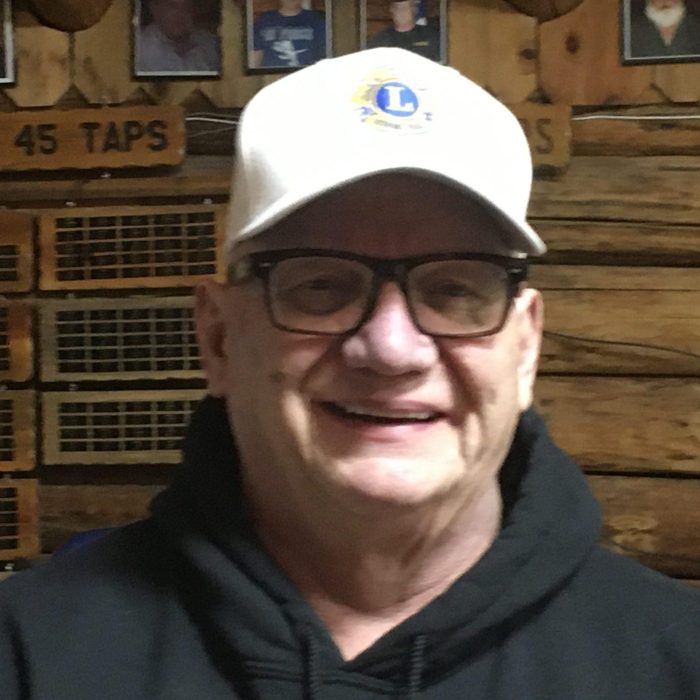 How I became a Lion. About a year after moving to La Pine a friend asked me if I had ever heard about the Lions. He asked me to join and I said, ‘No, not at this time.’  About a month later he asked me again and invited me to a meeting with him, and I said okay.  So never give up asking!  One day you might enlist a future District Governor!

Our current District Governor, Gary Mose, has been busy since beginning his term July 1, 2019, visiting the many clubs in District 36G.

Originally from Shelbyville, Illinois, Gary moved to Oregon in the 1950’s, eventually settling down in La Pine in 2012. While serving on the Board of his homeowner’s association, he met Lion Darrell Bennett who invited him to join the Lions. While not immediately taking action, he did decide to join in 2014. His first position with the La Pine Lions was First Vice President. From there he was voted into the position of Club President where he served for three years. Following that, Lion Gary became Region 2 Zone 1 Chair over eight clubs. He held that position for a year at which time he made the decision to work towards becoming District Governor of 36G. He fast tracked through 2nd Vice District Governor and 1st Vice District Governor due to a lack of lions filling those positions. After a year he was voted in as District Governor for 2019-2020.